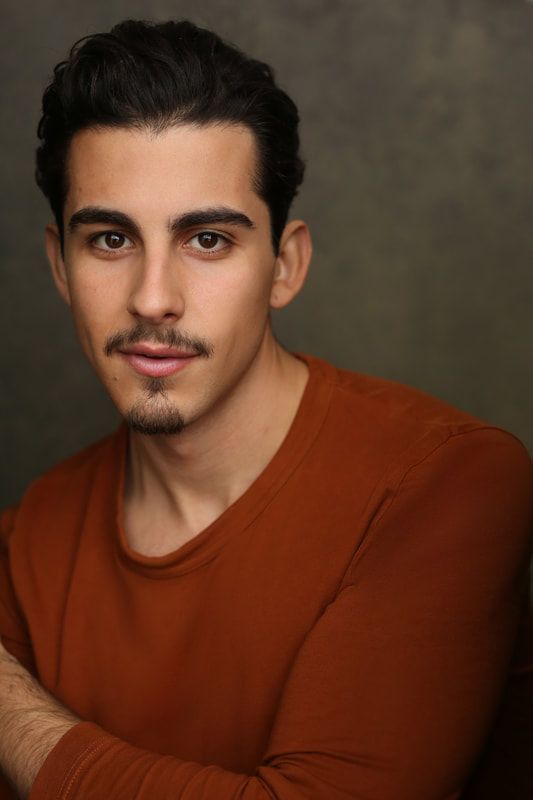 Growing up I participated in the odd school play - and the lead in an original musical in high school - but going down the acting route never seemed like a viable option to me. Actors seemed like these outlandish and mythical figures that only existed in some parallel universe...

That's until I rekindled my love for acting when I participated in a political satire play in Switzerland in 2016. That rekindling sparked such a big flame that I decided to take a leap of faith and succesfully apply to an acting school in London.

After two years of dedicated training at the International School of Screen Acting (ISSA) I graduated at BAFTA in July 2018.

Since then I've worked in various independent short films, got cast for bit parts in two big Hollywood productions and I am currently in the process of co-producing a web series in which I will also act in.

First look at The People We Hate At The Wedding - not long now...

Post-production is in full swing for The Monster Within Me... 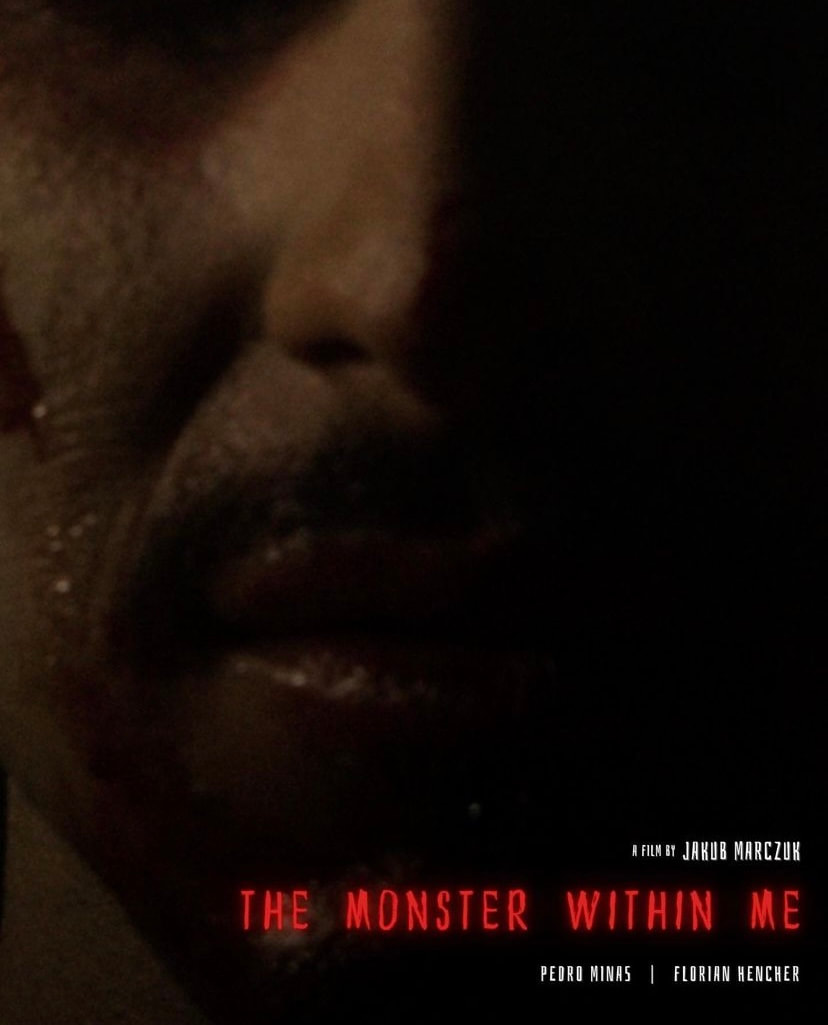 Shoutout to all crew involved and special mention to Florian Hencher who breathed life into Ares - before I took it from him. 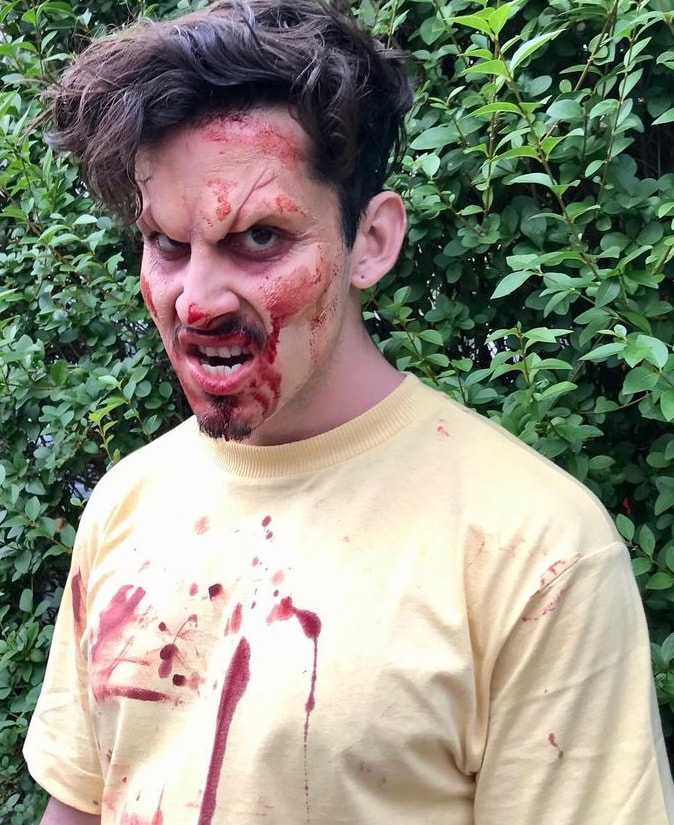 The People We Hate At The Wedding now finally has a release date: 18th November 2022 on Amazon Prime Video.

Look out for yours truly in his feature film debut! 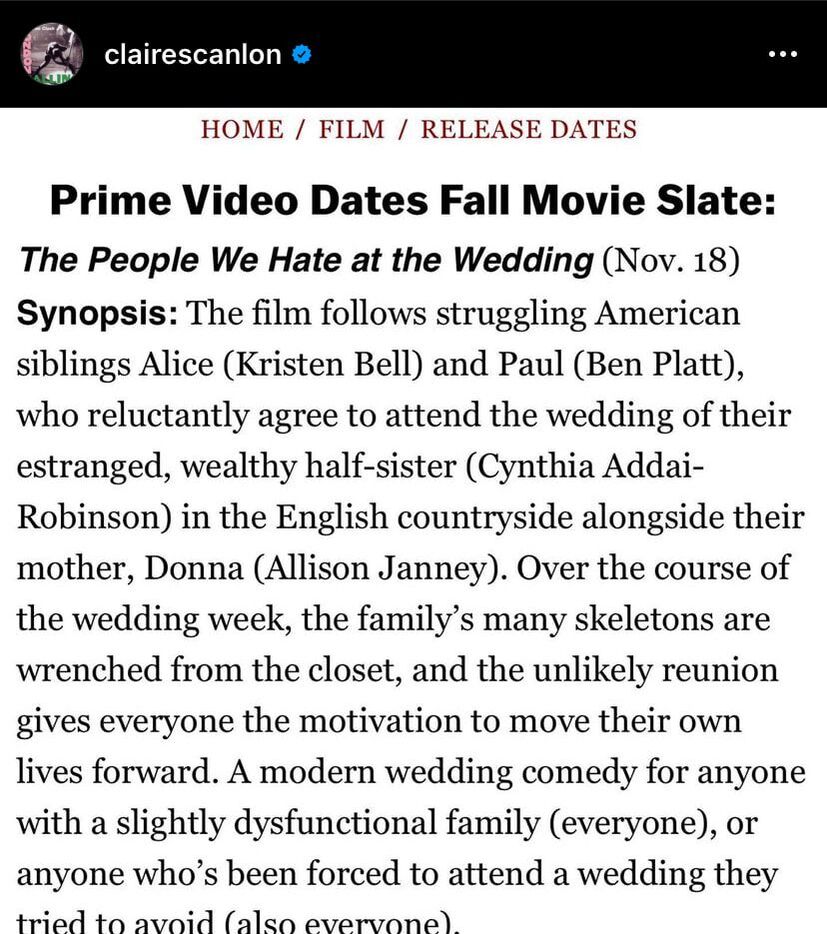 We have wrapped shooting Barriers which has now gone into post-production and will then be submitted to various film festivals.

Thank you to Susku Ekim Kaya, Balazs Weidner and all cast & crew for this lovely experience of collaboration. 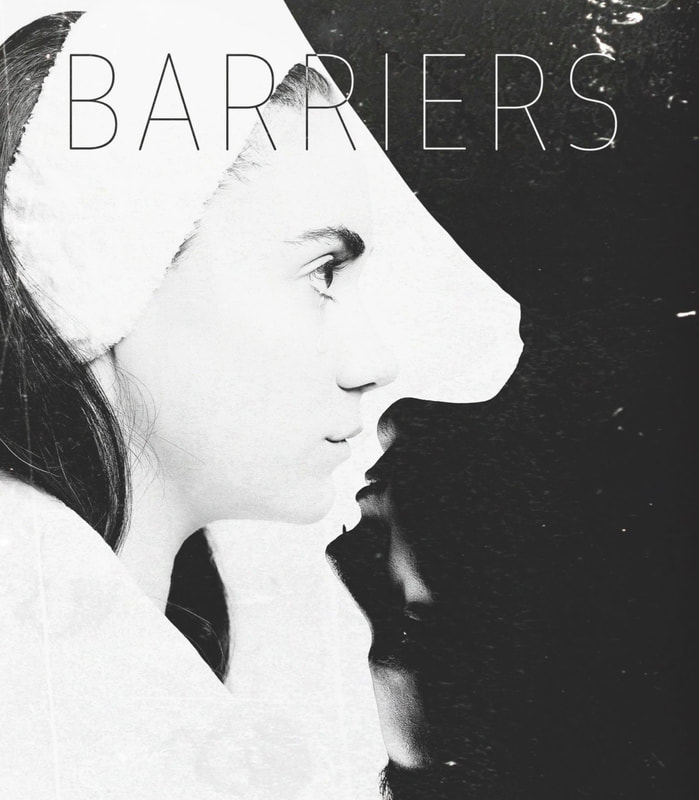 I am delighted to announce that I just wrapped shooting on Amazon Studios' The People We Hate At The Wedding starring Alison Janney, Kristen Bell, Ben Platt & Karan Soni among other amazing actors!

Thank you to Claire Scanlon for being a wonderful director and Theo Park for the opportunity! 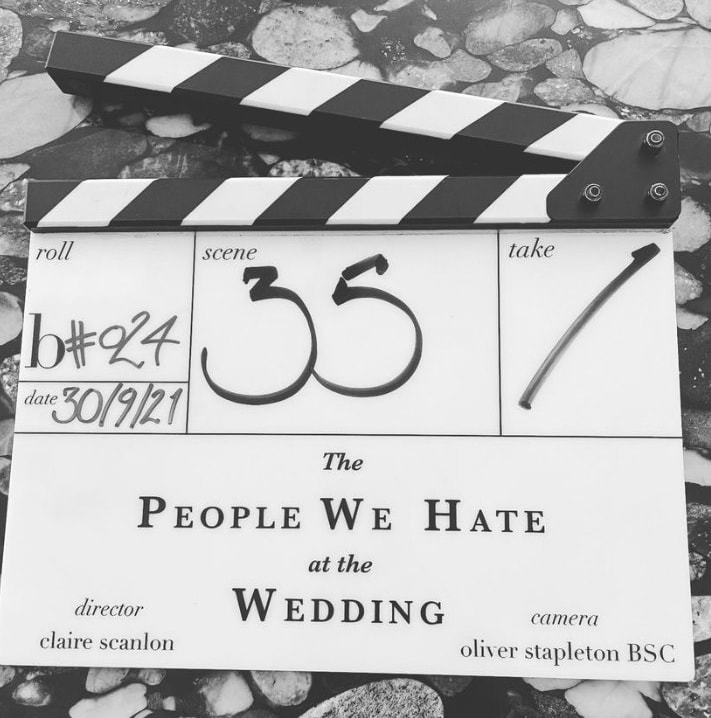 Five days out of twelve in the can.
And how intense those days have been, phew! Mentally drained, physically exhausted but couldn't be any happier right now...especially after receiving some stills from the shoot so far. Now, I'm off to enjoy a more than welcome day off lying in bed watching Jim Jarmusch's The Dead Don't Die.
15th June 2021

Thrilled to announce that filming for my first role in a feature film has officially begun!
I feel extremely grateful for being able to collaborate with Nicole Favarelli (Vakuum, The Boogeyman) once again. 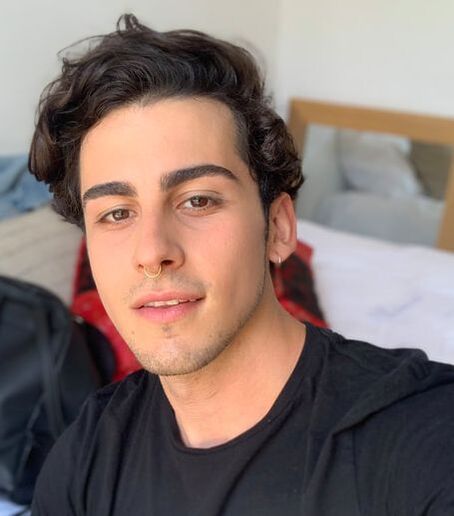 I just had the absolute honour to capture my vibrating vocal folds for TelltaleTheatre's original physical theatre piece Adrift.

It will have a limited run from the 29th June to 4th July 2021 at Etcetera Theatre Camden.

We did it! We took home the second place in the category Best International Short Film at the 2021 Hollywood Art & Movie Awards for our multinational and socially distanced project The Mistake that was filmed and rehearsed entirely on Zoom.
​
The film can be watched on Vimeo - & the exclusive Q&A panel is embedded below.

Thank you to Matt Beurois and the PAMA-HAMA team, our lovely agent/producer Deborah Shaw, our one and only director Joe Withers, the technical team that made this happen behind the scenes and of course, my beautiful and crazy talented fellow actors (and writers) Alice Torriani, Matilda Kime, Ivo Arakov, Gian Marco Tavani and Andreas G. Hansen.
​
Here's to more successful projects and hopefully we'll actually get to see each other outside of the confines of a screen.
19 January 2021

Our short film The Mistake which was rehearsed and filmed entirely on Zoom and across five countries, has been nominated for Best International Short Film at the Hollywood Art & Movie Awards 2021 (HAMA).

Due to the pandemic, the event is being held entirely online.

Get tickets to watch the short film plus exclusive Q&A panel with all cast, director Joe Withers and producer Deborah Shaw. 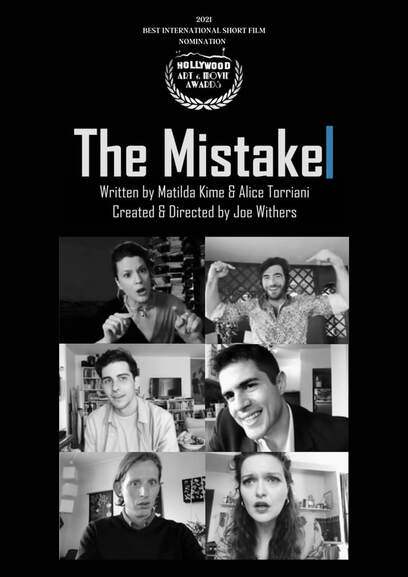 Giorgia Asperti and myself in a scene taken out of Schitt's Creek.
Filmed by Matt Alexander.
29 May 2020

​My first TV role has aired this week on Discovery ID in the United States.

Someone You Thought You Knew | Season 2, Episode 6 | High School Homicide

The show is shot in docu-drama style and explores various real-life cases of murders carried out by people close to the victims. 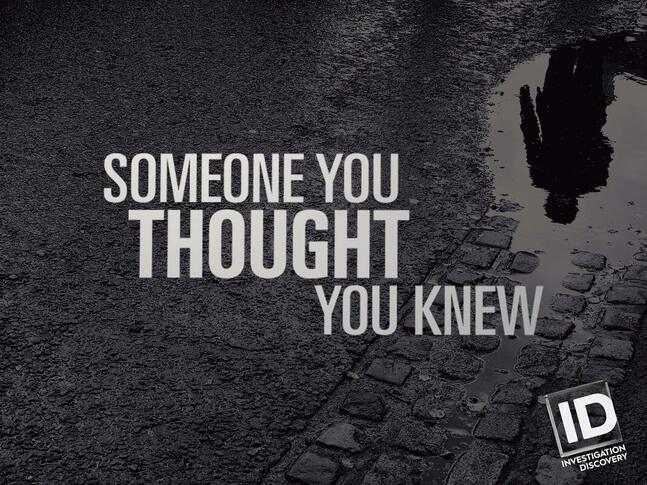 Thank you to Hereward Pelling (Director), Maya Britto (Kathy Chou) and everyone at October Films for making this experience truly memorable.
18 August 2019
​​
Cup Of Tea - Interview
I was recently invited as a guest on Riel John-Baptiste's new talk show Cup of Tea - check out the interview below !
If you've enjoyed the video, feel free to give it a thumbs up and drop a comment.
Show Riel some love on:
Instagram
YouTube